THE TICKET COLLECTOR FROM BELARUS

Early one slate-grey, late-winter morning, three rusting, single-decker buses left Warsaw. Relics of the Soviet era, they trailed black smoke and stinking diesel fumes behind them as they headed east. A distinguished British High Court Judge, two eminent QCs and their junior counsel led the convoy, along with court stenographers and several officials of London’s Central Criminal Court of England and Wales, better known as the Old Bailey. The next vehicle held the jury – eight men and four women – with six court officials and two Metropolitan Police Jury Protection Unit officers, there to ensure the jurors were kept well clear of the British press pack in the third bus. They were travelling to a country none of them knew but they were also journeying into the past, visiting the scenes of crimes that had been committed 57 years before. The alleged perpe- trator, who for over 50 years had lived in Britain, unsuspected and unrecognised, had been left behind in London, with his trial put on hold for this unprecedented visit by a British jury to a foreign land.

The snow-covered landscape through which they passed was flat and marshy, broken only by birch woods and small, impov- erished villages. The 100-mile journey took four hours, often slowed to a crawl by sudden snowstorms whipped up by the bitter east wind. As they approached the frontier with Belarus, 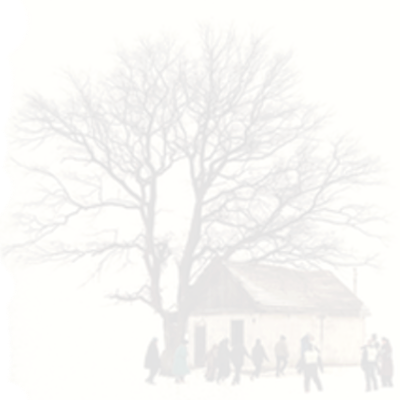